Read the founding story of School for Life 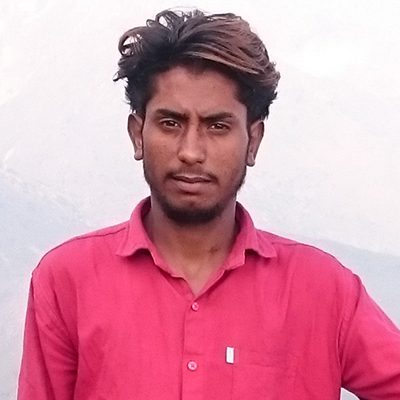 Shankar Kanjwan Kanjwan
Founder of School for Life
Shankar is part of the local slum community of Dharamshala. He has founded School for Life in the year 2013 by the age of 17.

Read the founding story of School for Life

Shankar and Vicky were childhood friends. Their families came from Rajsthan to Dharamshala 35 years ago. When they were kids, both of them attended school. When they were 7 years old, Shankar’s family could not affort his school fees anymore, so he had to leave school.

When Vicky became 12 years old, Shankar left Dharamshala and went to Leh Ladakh to work there with his family. Shankar came back after 3 years. At that time Vicky was in 10th class. He was so happy to see Shankar again. Shankar started working at Mc Leod Ganj shoe clinic. On his job, Shankar met a lady from USA. She was very impressed by Shankar’s english and his work. She asked about Shankar’s family background. Shankar showed her the slum community of Dharamshala, how they live there.

That lady inspired Shankar with the idea of a charity organisation, to change lifes and future of the people of the community of Dharamshala. Only by the help of eductaion, she said, you will be able to change your lifes, do different jobs and improve your living situation. Shankar liked that idea very much. He immediately started working on his charity organization for the people of the Dharamshala community  – School for Life.

Shankar started supporting two kids of the local community that could go to school with his help. At that time Vicky was in last year of school. After that, Vicky started attending university, but due to his demanding life in the community and the fact, that he has only finished a public school – as one of the best pupils of his year – he struggeled a lot with the pace and the requirements of university. In the end, he had to quit university without graduation. That made Vicky very sad. He has invested a lot and tried everything. A lot of expectations had layed heavily on him and he felt very sorry for disappointing his family and the people of the local community.

After all his personal experiences, Vicky joined Shankar in the School for Life project. Shankar and Vicky managed to get the charity organization registered at the 23 Oct. 2014. Since then, Shankar and Vicky have dedicated their lives to the education of the kids of Dharamshala. They would like to ensure, that as few children as possible have to face the same destiny, they had experienced themselves. 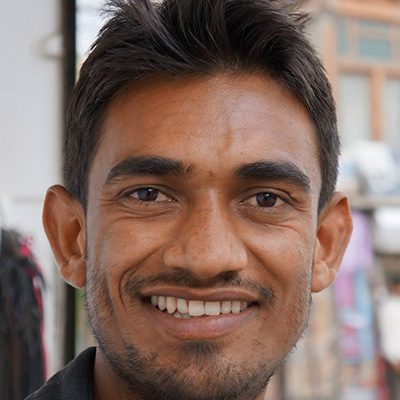